What is British Food Fortnight?
British Food Fortnight, now in its 18th year and organised by Love British Food, is the national food promotion which every Autumn invites communities and organisations across the country to celebrate the diverse and delicious, high quality food produced in this country.The food service sector has been at the heart of the promotion since its early years with many of the leading food service organisations taking part resulting in hundreds of chefs in the private and public sectors running special Love British Food menus every year.It is now a proven commercial promotion delivering affordable quality menus that are a hit with the customer.

The Top 20 Most Influential in Public Sector Catering
Alexia Robinson, Founder of Love British Food, was named in the 2018 listing of Top 20 ‘most influential’ people in Public Sector catering. This is a tremendous accolade and platform for further work in the sector at a time when food supply chains and prices are at their most uncertain.With this in mind Love British Food is focusing its 2019 campaign on catering in the public sector. The aim is for British food to be the first choice when it comes to catering in care homes.

Leading chefs are Ambassadors for Love British Food
The campaign is led by some of the most renowned and passionate chefs in the food world:Michelin-starred Chef Raymond Blanc, OBE, Michelin-starred Chef Phil Howard, NFU President Minette Batters. New additions this year include Founder of The Clink, Chef Alberto Crisci, MBE and TV Presenter and Chef Cyrus Todiwala, MBE. All will be raising awareness and encouraging British chefs to opt for British suppliers.

Who is taking part?
Building the activity with the care home sector following Love British Food’s Ambassador Candice Brown and Founder Alexia Robinson’s presentation at last year’s NACC annual conference. Anchor Homes, Hallmark Care Homes and Sunrise have all led the way in the past in this sector and new entrants are lining up to embrace the promotion this year.

Love British Food Founder, Alexia Robinson, says: “We are facing uncertain times with Brexit and there is a real need for a robust supply of quality food at stable, affordable prices. We want to encourage the food service sector to make British food the first supplier of choice throughout the year. British Food Fortnight is a proven promotion in food service and we are encouraging caterers across the private and public sectors to take part.”

Why Should Caterers Take Part?
During the 18 years that British Food Fortnight has been running, caterers have continually been able to prove that buying British is affordable, adds value but also ensures they have a unique selling point by being able to list exactly what region or even farm the meat has come from.

Sophie Murray, from Sunrise/NACC said: “We are looking forward to continuing our involvement with British Food Fortnight to showcase seasonal, local ingredients at a key time of year. We organise events for residents and they enjoy taking part, whether it is remembering favourite dishes over the years, tasting new foods and meeting producers, or food quizzes, they always have a great time. We are looking at more care homes making the commitment to buy British all year.”

Love British Food Partner, David Mulcahy of Sodexo said: “We have partnered with Love British Food for a number of years and each year the food service activity gets bigger and better. As a company we reach a number of public sectors including care homes so the focus for us is ideal. Being able to run British promotions and showcase key British ingredients and dishes gives us a unique selling point. Our customers are keen to buy British but at the right price.”

Many will be sourcing British food already so can use British Food Fortnight to promote menus, ingredients and promotions.For those that don’t usually buy British, the fortnight is a good opportunity to source new suppliers, experiment with menus and add a number of British dishes.
There is advice not just for the Fortnight but on everything caterers need to make British food a success in their establishments: advice on sourcing, supplier contacts, case studies, tips for promoting your business in the media and sample and regionalised menus. Promotional materials including bunting, posters and shelf barkers can also be downloaded on the website.

Who is Behind it?
British Food Fortnight is part of the Love British Food campaign and supported by a number of national associations that form the National Committee.In addition, a number of Partners and Members support the campaign at varying levels. 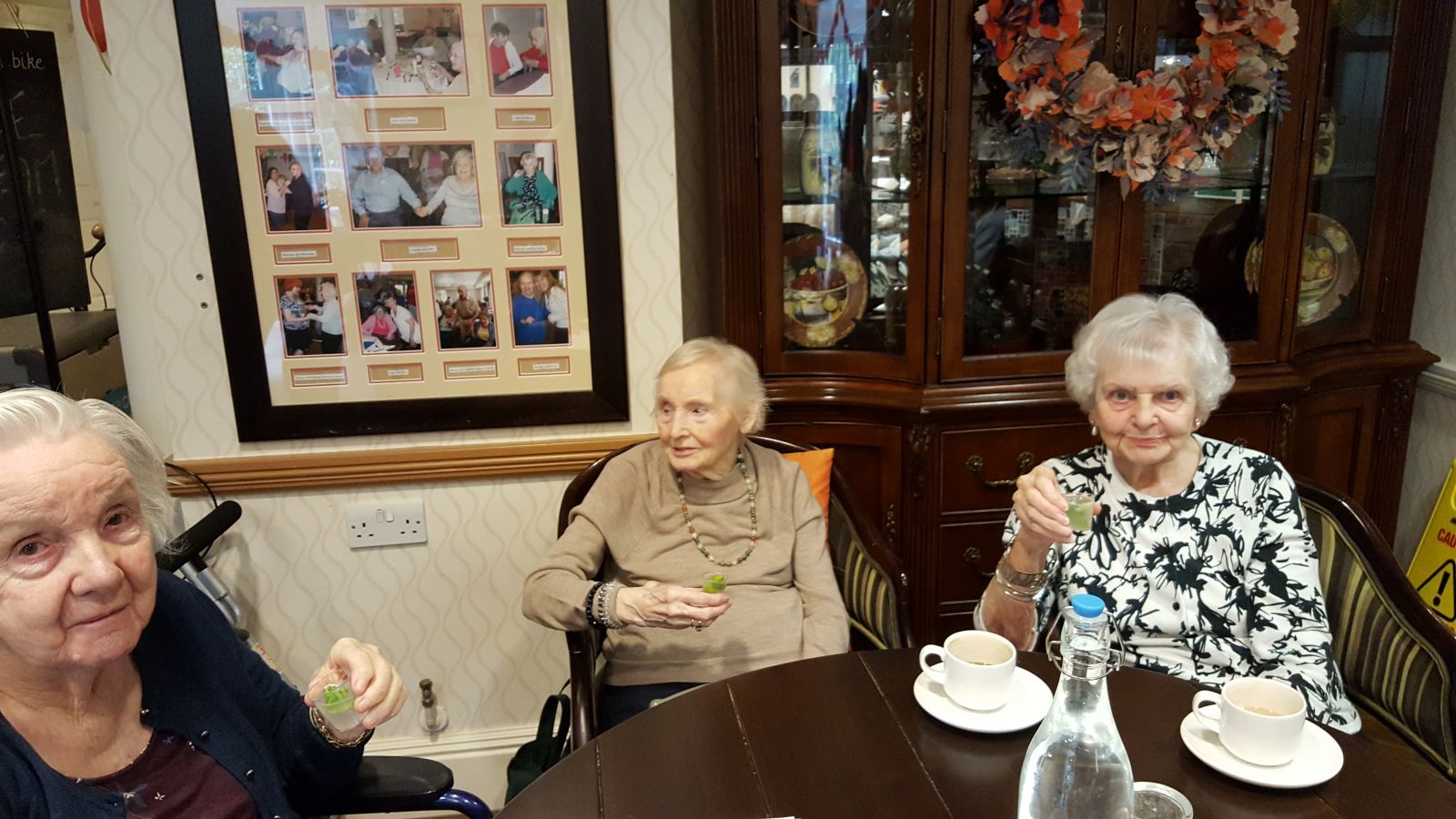 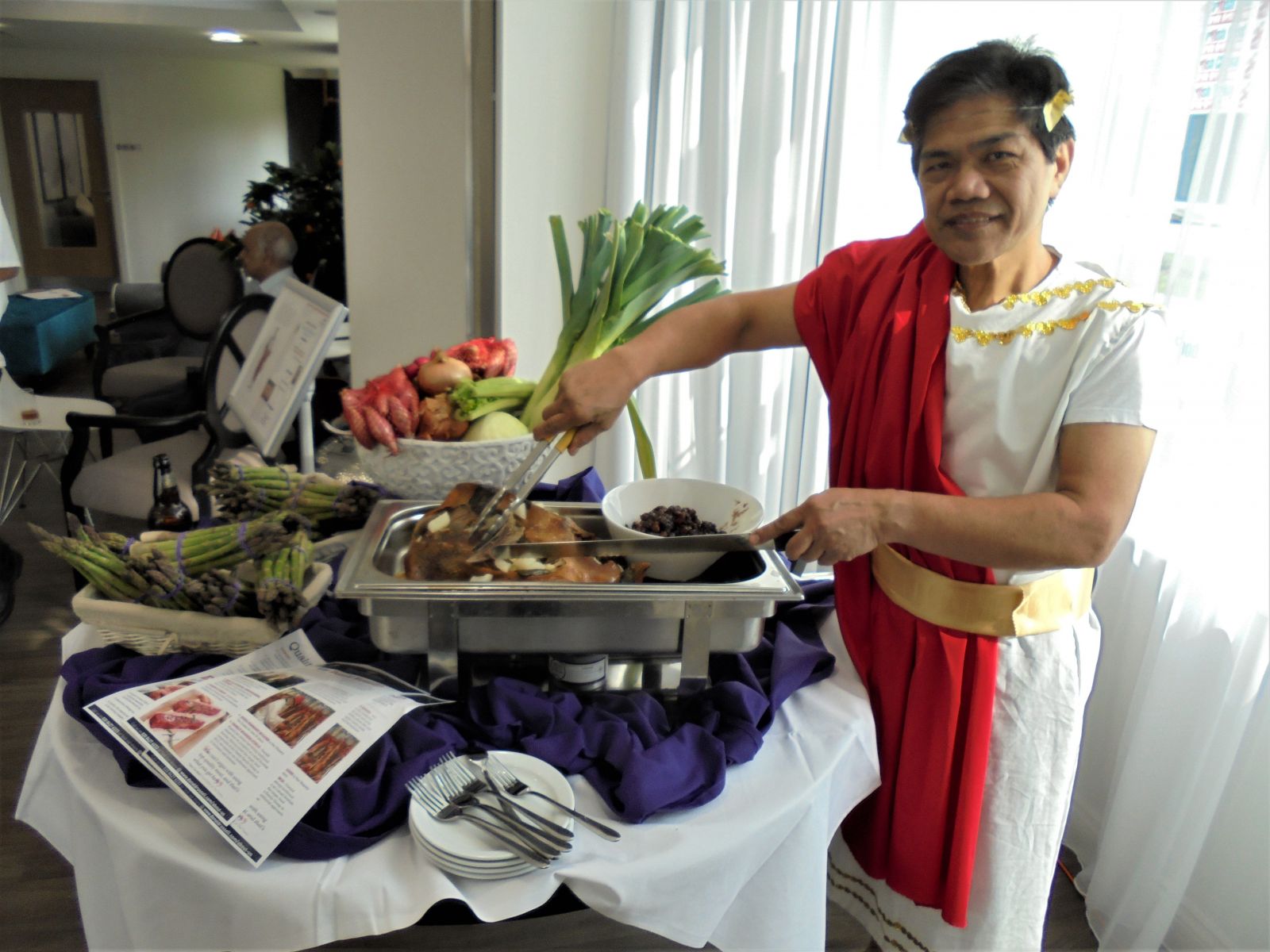 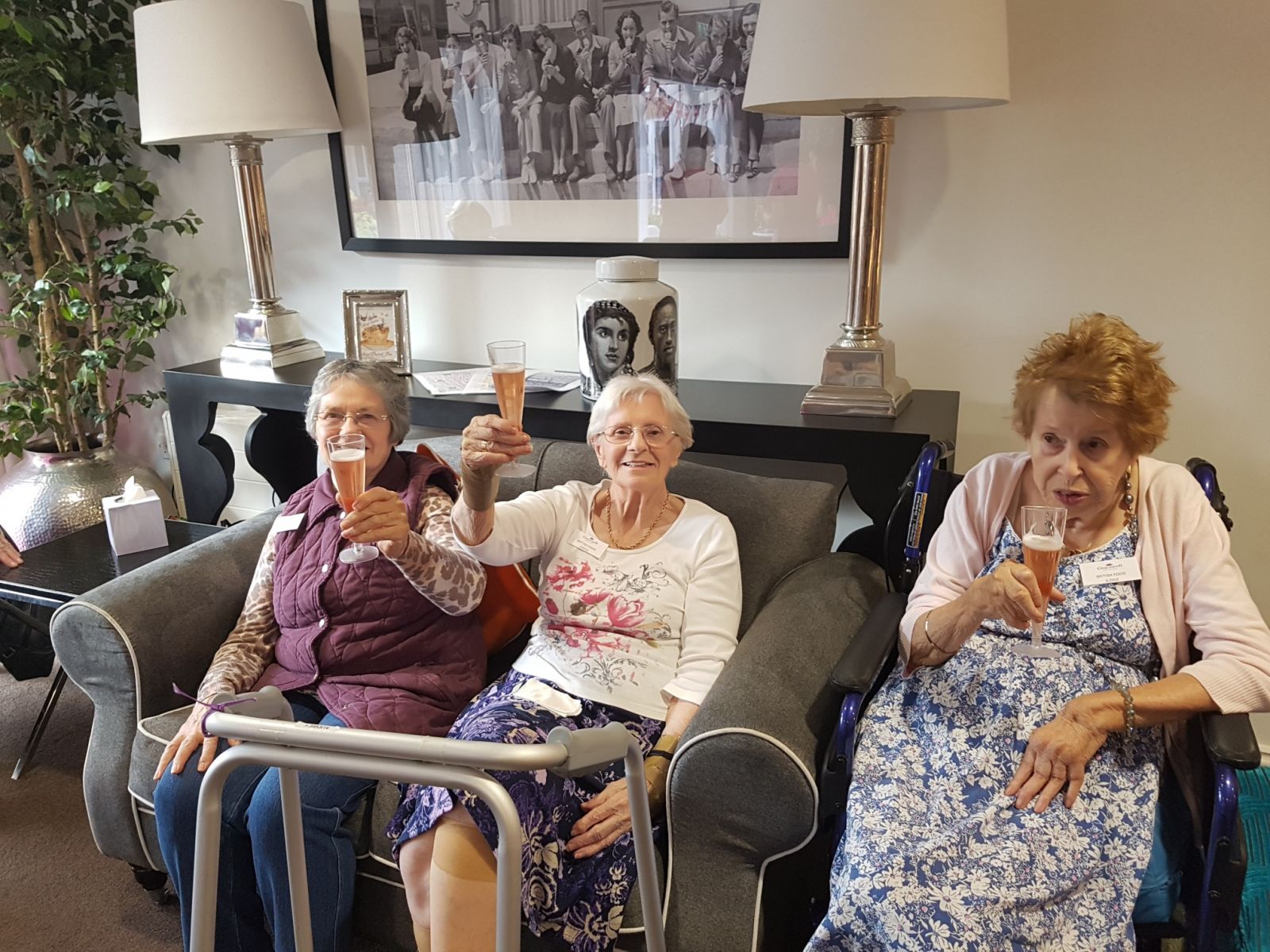 You can search for news items by region and by date and also please take a look at the tagged items for topical stories. We are always on the lookout for great stories, if you would like to share a newsworthy story, please get in touch.